Humor Is a Cover for Racism

The fight against institutional racism recently won a major victory in the Netherlands. The organizers of Zwarte Cross (‘Black Cross’), a major Summer festival combining motorcross and music, finally decided to remove various Islamophobic and racist signs from their premises, following outrage on social media by activists. (Trigger warning: I will be forced to quote some racist statements in this… Lees verder »Humor Is a Cover for Racism 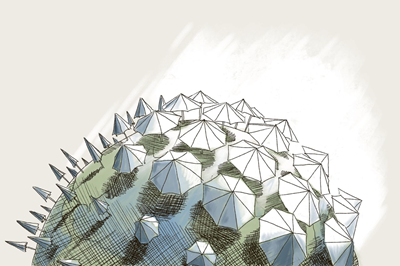