“Liberals Have Compromised on Their Own Values”: An Interview with Ali A. Rizvi

The Pakistani-Canadian writer Ali Rizvi is a fierce critic of Islam, the religion in which he grew up. But unlike many other critics who maintain that Islam is inherently incapable of modernization, and that the Muslim world is sliding ever further into backwardness and fundamentalism, Rizvi is refreshingly optimistic about the future. The seed of a new Enlightenment has been planted in the Arabic world, he told me in Antwerp, and there’s no way to eradicate it.
In his book The Atheist Muslim, Rizvi speaks directly to the many closeted atheists, agnostics, and secularists in the Muslim world. These people are obliged by the societies in which they live to present themselves outwardly as Muslims, but in private, they harbor different ideas. Rizvi’s book is often polemical in tone, but also humane and sympathetic to the plight of Muslims around the world. He is keenly aware of the consolations which faith provide to some, and he never stoops to condescension.
If Rizvi is right, freethinkers in the Muslim world are more numerous than most of us suspect. Not only are their numbers growing, but they are becoming more and more emboldened. With eloquent and outspoken ex-Muslims such as Rizvi, who offer a message of hope and liberation from dogma, religious conservatives around the world should start to worry. 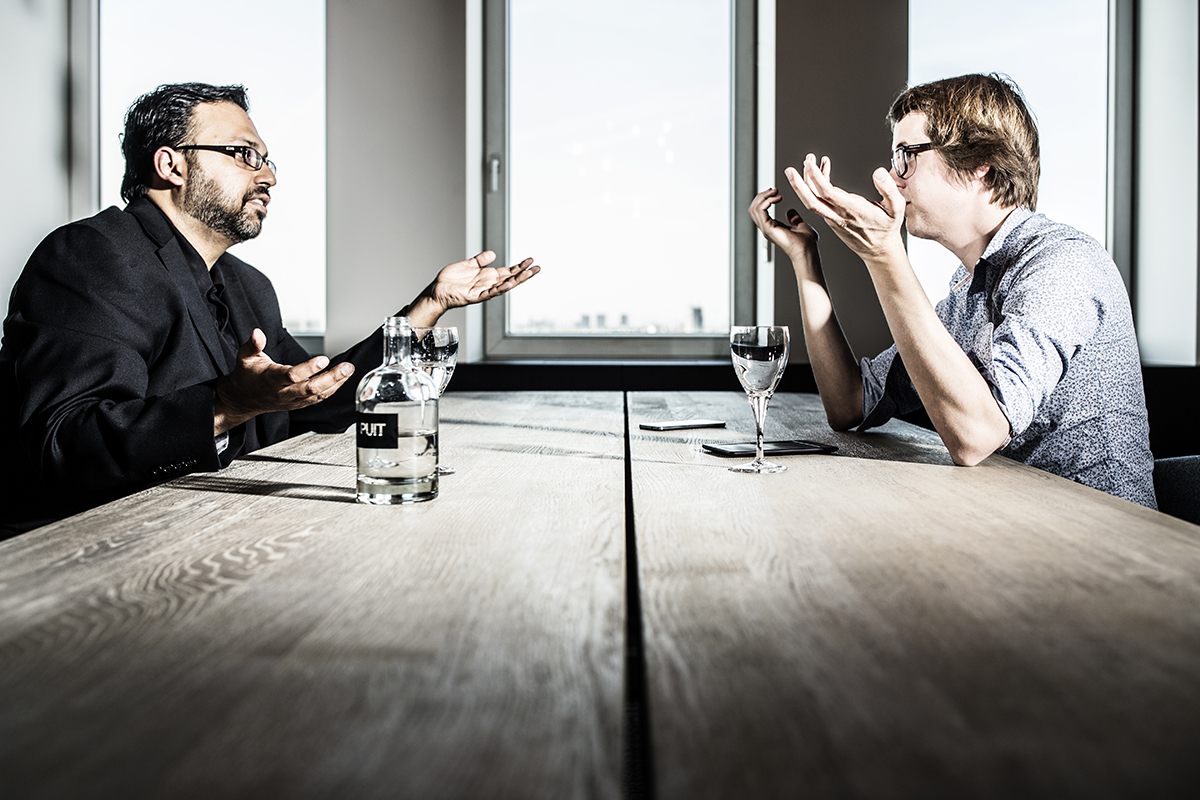