My guest appearance on the Popperian Podcast

On this episode of the Popperian Podcast (isn’t that a nice alliteration?), Jed Lea-Henry and I talk about how to distinguish between science and pseudoscience (aka the demarcation problem), Karl Popper’s famous solution, my own ‘naturalization’ of pseudoscience, the question of scientism and limits of science, the epistmology of conspiracy theories, and when it is rational to believe falsehoods. Wow, we talked for almost two hours!
Thanks a lot to Jed for inviting me, and for being so extremely well-prepared (he basically read almost all of my papers, even my unpublished manuscript about pseudoscience that is coming out soon). I had loads of fun!

Here’s the episode on YouTube and a bunch of other platforms. 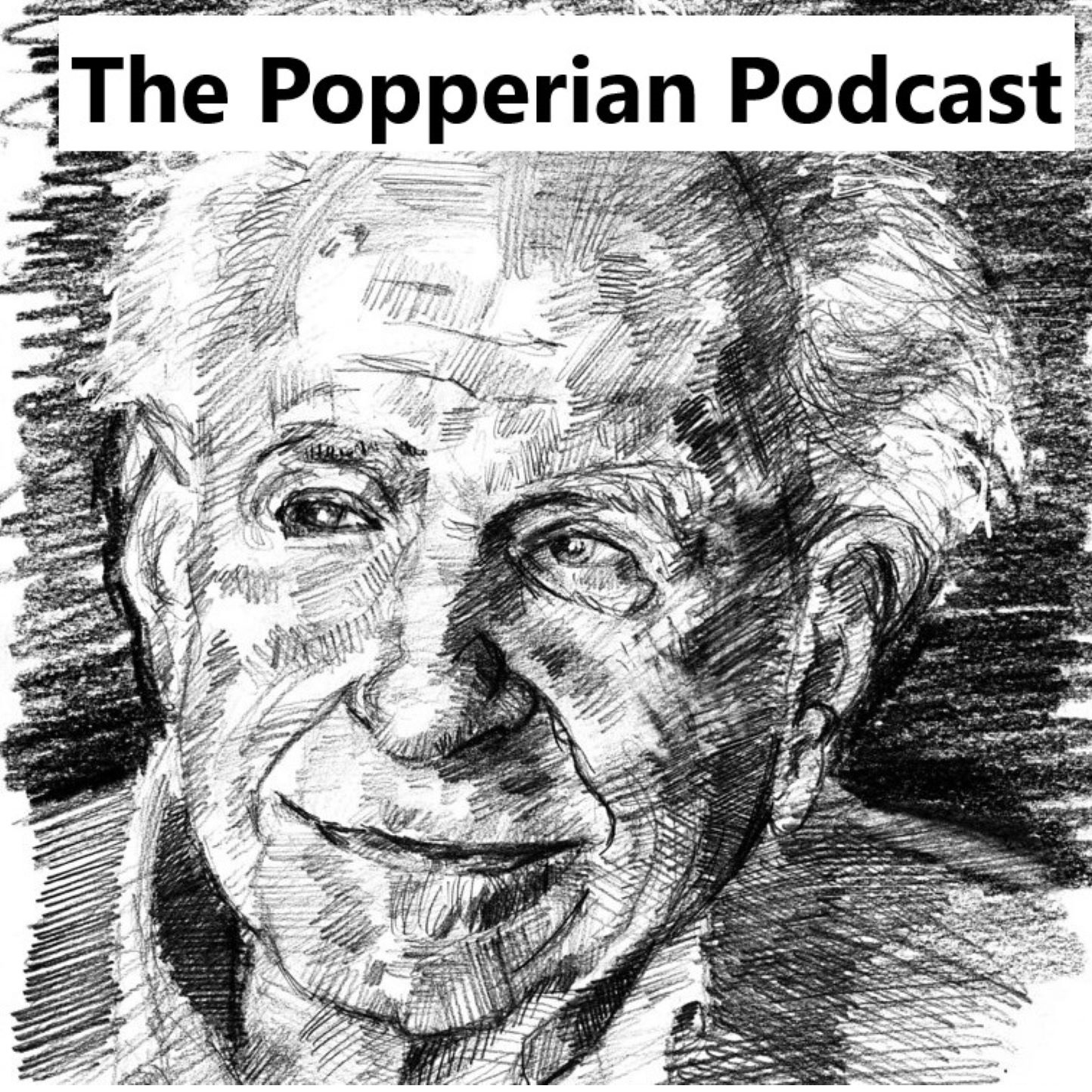 This episode of the Popperian Podcast features an interview that Jed Lea-Henry conducted with Richard Landes. They speak about the history of antisemitism, its unique characteristics and intensity throughout centuries and millennia, the strange ability of ordinary people to uncritically accept nearly any claim against the Jews (no matter how farfetched it is), the lethal narratives that are told about the Jews and how they are consistently used as a projection for the moral failings of their enemies, and importantly how all this hatred is best explained by The Pattern which David Deutsch describes in his upcoming book as the need to preserve the legitimacy of hurting Jews… simply for being Jews. Professor Richard Landes was trained as a medievalist at Princeton University (MA 1979, PhD 1984). His work focused on apocalyptic beliefs and millennial movements (Heaven on Earth, 2011), initially around the year 1000 (Peace of God, 1986; Relics, Apocalypse and the Deceits of History, 1996; Apocalyptic Year 1000, 2003). He has increasingly focused on contemporary movements (Paranoid Apocalypse, 2006), and especially Global Jihad. He made a series of documentaries in 2005/6 titled “According to Palestinian Sources…,” which document the extensive staging of footage (Pallywood), the staging of the Al Durah footage (Making of an Icon), and the impact of that fake, broadcast as “news” by Western news media (Icon of Hatred). In 2015, Richard retired from Boston University where he was a Professor in the History Department, and now resides in Jerusalem. You can follow Richard at: Richard Landes (@richard_landes) / Twitter And keep up to date with his blog at: Augean Stables | "Always be ready to speak your mind and a base man will avoid you." (William Blake, 1796) (theaugeanstables.com) Support via Patreon – https://www.patreon.com/jedleahenry Support via PayPal – https://www.paypal.me/jrleahenry Shop – https://shop.spreadshirt.com.au/JLH-shop/ Support via Bitcoin – 31wQMYixAJ7Tisp773cSvpUuzr2rmRhjaW Website – The Popperian Podcast — Jed Lea-Henry Libsyn – The Popperian Podcast (libsyn.com) Youtube – The Popperian Podcast – YouTube Twitter – https://twitter.com/jedleahenry RSS – https://popperian-podcast.libsyn.com/rss *** Underlying artwork by Arturo Espinosa